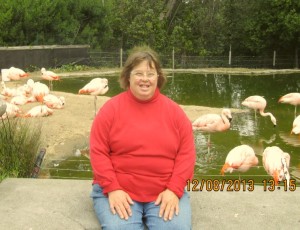 Liz Grace: “I am screening three short films I made about my daughter Lily when she was ten, twenty and thirty.  I have a rough cut of the fourth film dealing with Lily as she ages and turns fifty.  Each film is about fifteen minutes.  The first film is set entirely in Bolinas and the fourth has several scenes here.”

“The screening was made possible by a grant from the Stinson-Bolinas Community fund and is a fund raiser.  No admission will be charged and anyone who wishes may make a donation.  The show begins at seven and should last a little over an hour. The people who worked on the film will be here as will Lily and her brothers.”